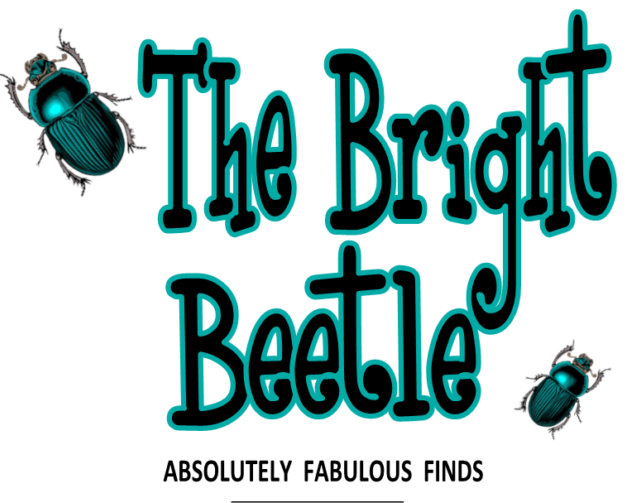 This is a special piece of boer prisoner of war memorabilia – In mememory of Reginald M Cleaver His Last Cut.   Died at Ceylon 18th Nov 1900  Dont hesitate to ask any questions.  Found in an estate sale and understand it is a genuine item.  Handcarved with a rich patina.

Taken from the Mail and Guardian Feb 2001      A century ago, a rising South African writer was languishing in a prisoner-of-war camp. Stephen Gray introduces his unique letters

A hundred years ago, on a sweltering mountainside in Sri Lanka, some 5 000 transported Boer sol- ‘ diers, defeated largely in the Free State, were penned up behind barbed wire for the duration of the war. We have relics of their being “sent to view the beauties of British Ceylon against their wills”: pitiful curios in local museums, carved with penknives in exchange for tobacco rations, and letters smuggled home. But their most noted scribe was English-born: his name was Reggie Cleaver. This was the notorious Diyatalawa Prison Camp, previously a hill sanatorium for troops from India with dum-dum fever, now pressed into guard duty. For the record, the same ratio of them died as did their African prisoners: one in 10. This improved on camps within South Africa, where the figures rose to one in three. Gangly, owl-like Reggie, aged 28, lasted barely a month at Diyatalawa. Partly the reason was that he had copped a lyddite shell on his ankle, after a dashing career as a field-cornet on the Western front. It landed on him while he was defending Pretoria from the advancing khakis his kinsmen and he was not feeling so chipper. He wrote that he would need more than his six feet. Enteric fever decided the matter, bringing him down. The funeral of Advocate Ferrar Reginald Mostyn Cleaver in November 1900, in a coffin he had slammed together himself, was attended by every shambling Boer on the island. He was visibly draped in the old Republican vierkleur as they shouldered him, and accorded full military honours with two predikants and a firing party. The event became a huge anti-imperial protest. So much for the Transvaal’s late second state prosecutor, appointed to Johannesburg by his coeval, Jan Smuts. He had likewise trained in the Inns of Court in London, where they had formed what they liked to call a “Young Afrikaner” revolutionary movement. Their policy was not only to avert the British warlords, but to free patriotic intellectuals of the future from the yoke of the Kruger regime as well. They considered the Transvaal establishment corrupt to the last man. To them the term Afrikaner was used not to include Afrikaans-speakers exclusively, but all new South Africans, English-speakers and blacks as well. As a result of his beliefs, Reggie Cleaver lived an endangered life in Johannesburg, especially for proving in court that the police were heavily complicit in liquor-trading, white slavery and overall gangsterism. Firebombs were thrown through his Yeoville windows. By defending socialists and anarchists as well, and Jews, he hardly endeared himself to either side. At Diyatalawa Camp he was chairman of the hut-captains, winning his dejected fellow burghers the right to exercise sports and to hold language classes. In smooth native English he also persuaded the powers that be that, for reasons of health, bathing parties in the adjacent jungle glades should be permitted. On their honour, no nude swimmers ever escaped. But Cleaver also kept his explosive prison records, tricked out as letters to his mother and to other harmless family. Military censors delayed their delivery, as some were snippered and others arrived up to two years after his demise. His extraordinary mother, in her own right, was also a trusty and spirited penman. Under the name Marguerite de Fenton, in 1885 she had published South Africa’s first ever collection of short stories from the farm-school she ran near Senekal. By 1913 she had assembled the album of her stalwart dead son, even though she had disagreed with him at every wrenching twist and turn.

Still she connected up and published the joint results, ensuring the story of a South African classic in the making should receive the attention it deserved.

You forgot to select your pick up point!
Remember, we have pick up locations throughout the country, just pick one!

Don't hesitate to shout if you have a question. You can drop me a message on WhatsApp and I will assist as soon as possible.

From Caro @ The Bright Beetle